Cybertruck deliveries are less than a year away but we have yet to see the electric trucks final design. Fortunately, there is an animation of what the Cybertucksuser interface (UI) could look like with a rendering of the Cybertruck. On top of that, the same person who shared the Cybertruck animations also shared what V11 of Teslas UI might look like.

Who is the person responsible for these possible sneak peeks? Former Tesla UI designer Pawel Pietryka put the animations on his website They have been taken down but not until after the Tesla community got a hold of them. Pietryka left Tesla back in March after working for the company for four and a half years. He was the head of the UI design team. Please keep in mind that we do not know if these are official Tesla animations or not.

The animation above shows the center touchscreen and part of the center console. You also get a visual of what the UIs greeting looks like when the Cybertruck is powered on and a rendering of the Cybertruck, which looks about the same. It also shows how it looks to toggle through the different height levels the air suspension provides and the navigation systems design.

We got to see some V11 features through the Holiday Update Tesla released at the of end 2020. The beginning of the above animation shows what FSD could look like when V11 of Teslas UI is ready. The continued development of FSD Beta could be the reason why V11 isnt ready yet. Earlier this month, Musk said V9.0 of FSD Beta is almost ready 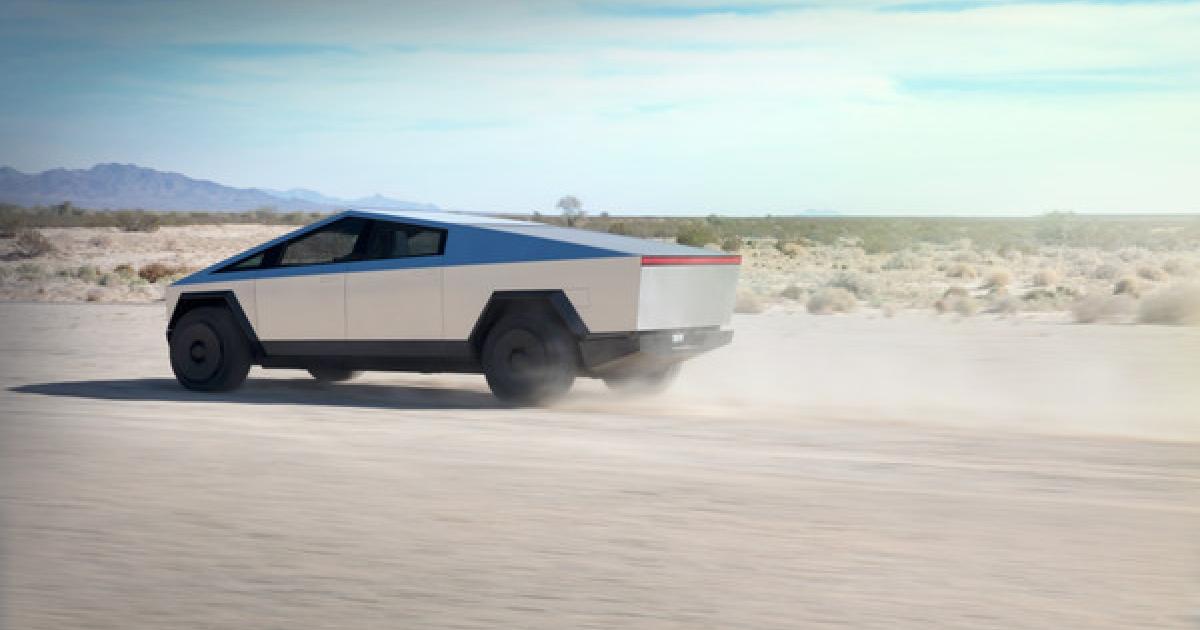