The court heard Boyt took a Toyota Yaris having a place with a man in Lymington between October 13 and October 14.

He drove the vehicle while precluded, utilized it without protection and made out without installment of £10.06 of fuel in Salisbury.

The litigant then, at that point, entered Reeves the Bakers in the Wiltshire city on October 14 with expectation to steal.

Magistrates condemned him to 44 weeks in jail and requested him to pay £10.06 remuneration for the fuel offense, £85 costs and a £156 surcharge.

He was additionally precluded from driving for a further 18 months. 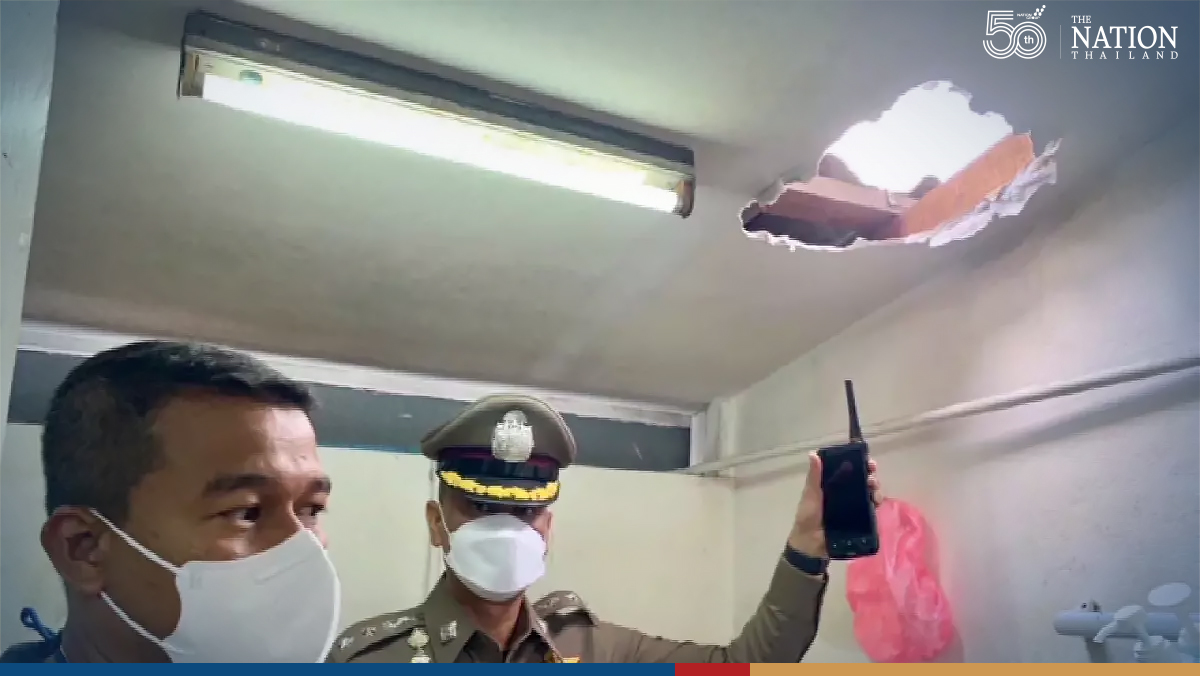 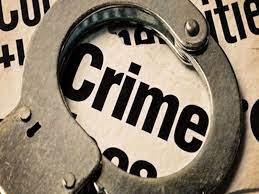