Music-News.com is pleased to have the select world debut of 'Free' by Galaxy Thief.

Their music has included on 'This Morning', they've performed to crowds on the primary stage at The British Grand Prix and The Invaders of the Future stage at Bestival, and recently, this band were picked over all others to hold the profoundly esteemed title as the main band to at any point become Yamaha Music London Ambassadors. Presently, considered as one of the UK's quickly blossoming independent musical crews, Galaxy Thief report the arrival of their new single, 'Free', on 12 November. Hot-balance off the rear of a line of live celebration gigs, 'Free', is the band's first single composed with new lead entertainer and front man, Rhys Messenger.

Anthemic, appealing melodious circles, sling the enthusiastic vibrance of 'Free' into an immaculately shrivel wrapped cut of radio-wonderful non mainstream rock. 'Free'' shows the always developing development of Galaxy Thief's incomparable musicianship and songwriting, as they join contemporary non mainstream rock with hints from an earlier time. A major sound that gets the group reciting from the beginning. 'Free' was recorded at Woodworm Studios with top maker Michael Smith (RYP recording - Weird Milk, The Pylons, Honey Lung and so forth) and dominated by the legend 'Hippy' Baldwin at Metropolis Studios.

A 4-piece grassroots, local non mainstream musical crew, in light of the South bank of England, Galaxy Thief have their own ranch based studio. This gives them the opportunity to put down and account all day, every day, at whatever point the motivation snatches them. Energizing crowds with their staggering live mystique, the band have scored up a few hundred live exhibitions all through the UK (counting primary stage at the British Grand Prix and The Invaders of the Future stage at BESTIVAL), composed and recorded their first EP 'Brain Games' and delivered a series of singles which have all gotten critical radio play including BBC Introducing. Their track 'Cash' included on ITV's 'This Morning' and Sky MYTV 'My Top Ten'. The young men have likewise recorded with solo craftsman and individual YML Ambassador stable-mate, Amber T, on their Spring 2021 single 'Shaken'.

Ben, George, Jake and Rhys have been intriguing crowds across the late spring with their exhibitions on the live circuit, and with Yamaha Music London behind them, they are glad to deliver their new single, 'Free'.

The new single 'Free' is delivered on Right Track/Universal on 12 November. 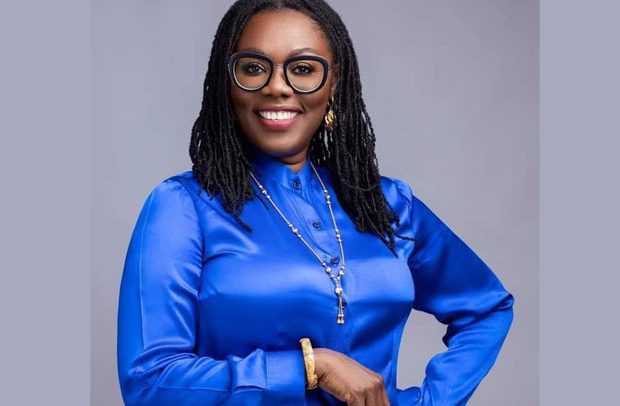