Police are engaging for observers after a lady supposedly ransacked an old man out so everyone can see in Stratford-upon-Avon on Friday (22 October).

The episode happened soon after 10am on Arden Street. A lady in her 20s moved toward the 72-year-old and took his watch in the wake of snatching his wrist - harming him in the process.

Police are requesting individuals with data to get in touch.

"At around 10.15am, a man in his 70s was drawn closer by a lady in a vehicle leave on Arden Street. It's accounted for the lady snatched the man's wrist and took his watch.

"The casualty supported wounds to his wrist where the watch was eliminated. It's not accepted any weapons were used.

"It's accepted the lady was walking, and she is depicted as matured around 25-30, with dark hair, wearing a multi-shaded top. She might have been conveying a clipboard.

"If anybody saw the occurrence, perceives the portrayal of the suspect or is made a watch available for purchase in dubious conditions, if it's not too much trouble, call Det Sgt Jen Baker by means of 101, citing episode number 112 of 22 October."

Keep up with the most recent news with our email cautions straightforwardly to your inbox. Join here. 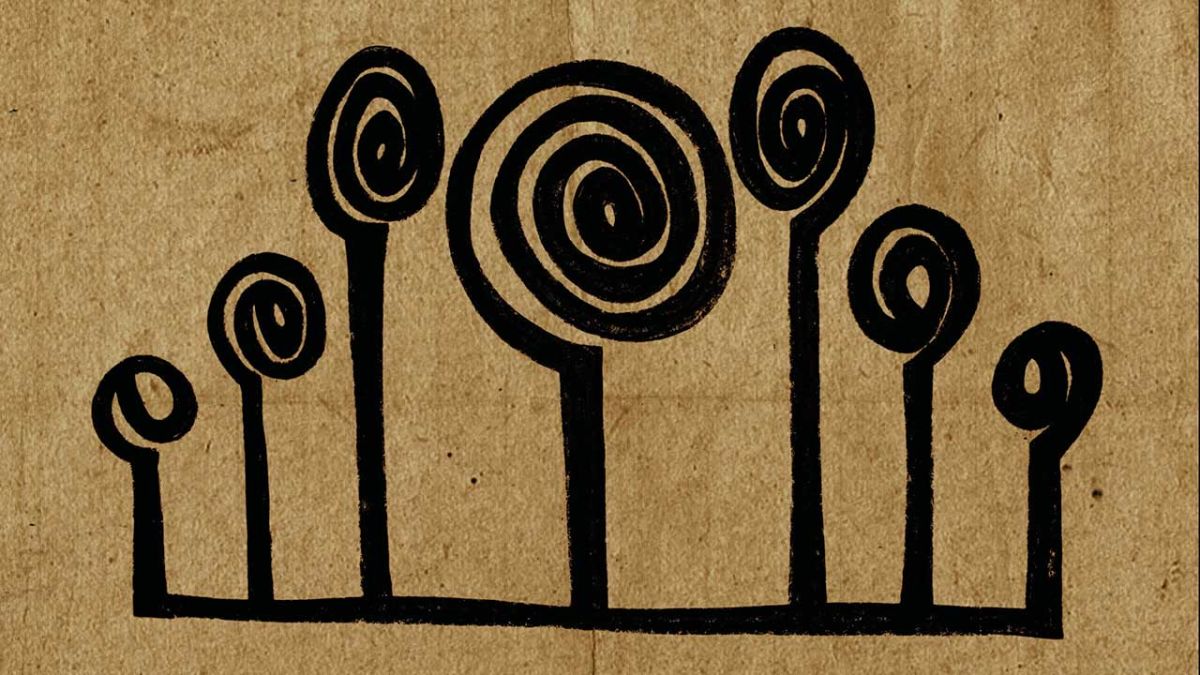 The Pineapple Thief - Nothing But The Truth: "a must-own collection"