There are more than a few things the best golfers in the world have in common. Not only do they possess a ridiculous level of talent and skill, but they also share many of the same idiosyncrasies unique to the game of golf.

The most famous of these is undoubtedly the club twirl, but also includes no shortage of golfing jargon, pre-shot rituals and general mannerisms on the course.

But during the first round of this year's PGA Championship, we were treated to a rare sight as Brooks Koepka and Rory McIlroy, part of a star-studded first-round group that also included Justin Thomas, performed a few of them in near-perfect harmony.

And as always, social media was quick to react. Here's a few of the best so far...

And Stina Sternberg, also of Golf Digest, was quick to chime in although wasn't quite sure what to make of it all.

It's not just that they are walking in unison - that can easily happen from time to time - but as pointed out by Kelvin Gray, the two four-time major winners are spinning their putters and even turning their heads at exactly the same time.

One thing that wasn't identical, however, was the all-important score posted. Koepka, after making a double-bogey at the opening hole, recovered brilliantly to vault himself into a tie for second on three-under at the close of play.

In shooting 69, he also set a new major championship record as the first golfer in the modern era to post a sub-70 round in the same major for six straight years.

Related: Perks of winning the PGA Championship - what you get

Unfortunately, after a similarly wobbly start to his day, McIlroy succumbed to the brutal Ocean Course test, eventually signing for a disappointing three-over 75, leaving the 32-year-old with plenty of work to do if he wants to make it through to the weekend. 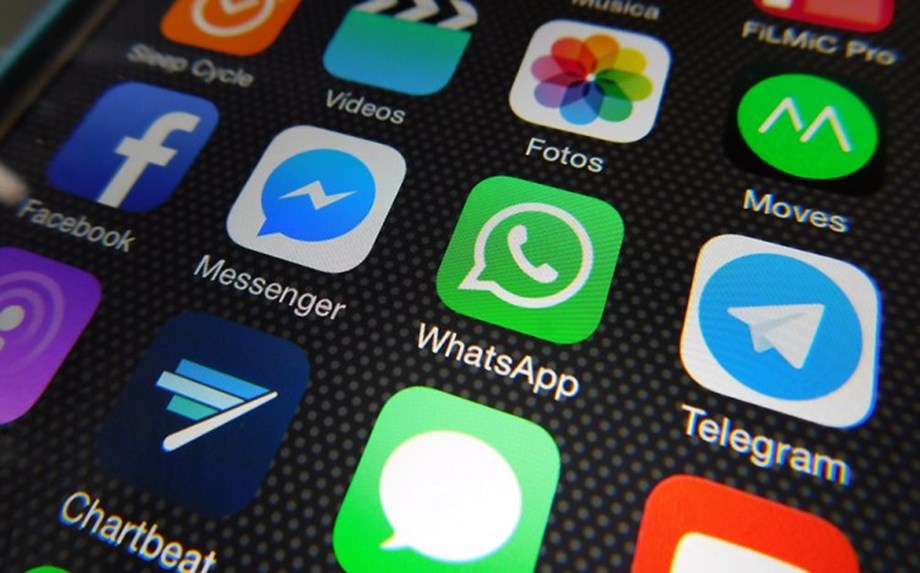