These crooks ended up in the dock - on account of their own ignorant actions.

Over the most recent couple of months, a series of wrongdoers have graced our courts subsequent to showing misguided thinking or making stupid mistakes.

There was a cheat who was gotten after he nodded off at the crime location, and a wrongdoer who dropped his ID card in the wake of taking liquor from a shop.

And for another situation, a thief was found after he was seen peeing on CCTV cameras.

Some of the wrongdoers wound up in jail due to what they did.

A fumbling robber made the police's work simple when he left behind his jail ID card in the wake of taking alcohol from a shop.

Steven Matthewson had constrained the primary entryways at B and M Bargains, in North Shields, to acquire passage after the store had closed.

The 48-year-old then, at that point, grabbed £187-worth of vodka and escaped however left an implicating piece of proof at the scene, a court heard.

In what was portrayed as 'nearly having satire esteem' by his own specialist and just as being gotten on CCTV, the productive criminal additionally dropped his jail ID card, departing officials in no question with respect to who had perpetrated the crime.

Matthewson was captured at his home on Chesters Court, in Longbenton, seven days later.

He confessed to thievery of a non-abiding and was requested to remain inside somewhere in the range of 7pm and 7am consistently for quite some time as a feature of a time limitation request. Here is the full story.

Burglar left mortgage holder with £6,000 bill by trickling blood all over house

A robber left a mortgage holder with a £6,000 bill by spilling his own blood all around her perfect house.

The "delightful" Newcastle house had been newly improved to show-home principles as the proprietor was going to put it on the market.

But when Connor Skidmore hurled an enormous stone through the window and broke in, he cut himself.

A court heard he dribbled blood all around the house, on Burt Terrace, Lemington, remembering for furniture, rugs, bedding, clothing, equestrian things and a freezer.

The appalled proprietor wound up annihilating 35 things and was left with a powerful bill to manage the damage.

Newcastle Crown Court heard Skidmore didn't figure out how to take anything as he was discovered stowing away in a pantry by police.

A individual from the public had reached police letting them know a theft was in progress and they were rapidly on the scene.

Skidmore, 21, of Byker Bridge Housing, Byker, conceded to thievery and was condemned to eight months suspended for quite a long time with 80 hours neglected work. Here is the full story.

This wrongdoer was handily gotten in the wake of leaving his telephone at the location of the crime - complete with selfies and photos of his passport.

While most criminals eliminate things, Wayne Elliott escaped with nothing however left behind the accursing evidence.

A court heard he left the ground floor level when stood up to by the powerless homeowner.

Newcastle Crown Court heard it was after the 43-year-old bandit got away through a room window that the casualty acknowledged he had taken only had left the implicating property behind.

Elliott conceded to robbery with expectation to take corresponding to the attack at Vine Street, Wallsend.

He was condemned to 13 months in the slammer. Peruse the full court report here.

Brazen thieves who caused £2,000 of harm to a bar by crushing their direction in through a window were found bringing down alcohol when police turned up.

Gary Pickering and one more man set off alerts by compelling their direction into The High Main, in Byker, Newcastle.

When police turned up, they were drinking drinks and had assembled liquor to steal.

Pickering, 48, of North Parade, Whitley Bay, was imprisoned for quite some time at Newcastle Crown Court. His accessory was managed separately.

Jamie Adams, safeguarding, said it was an unconstrained offense when Pickering was affected by alcohol.

He added: "He was searching for one more freedom to drink. That is the thing that they were doing when the police glanced through the window.

"What did they hope to happen when they broke the window of a bar on the high road in Byker." Read the full story here.

A sequential beverage driver was gotten by police while over the breaking point subsequent to passing through a red light in his child's Mini.

Mark Rumney, 41, was given an eight-week suspended prison term by a court in the wake of being gotten in the driver's seat while multiple times the limit.

Rumney, of Station Road, Penshaw, asserted he drove because of a health related crisis including his dementia victim dad.

But officers in South Tyneside heard he was likewise gotten inebriated while driving in June 2008 and March 2012.

And he additionally pushed through red lights, all jokes saw by police continuing in a plain car.

When pulled over, they quickly acknowledged he was intensely inebriated - and furthermore tracked down an open jar of Stella Artois in a cup holder. Here is the full story.

Burglar got in the wake of peeing considering CCTV

A criminal who took a dozing family's vehicle prior to slamming it and escaping was jailed.

Stephen Ambler broke into a Hetton-le-Hole home while the inhabitants were snoozing upstairs.

The cheat swiped the keys to a dark Mercedes that was left on the drive, prior to leaving the home and moving into the driver's seat.

He was prepared to make off, yet it seems nature called, and the 42-year-old moved back out of the vehicle to pee in the road before a CCTV camera.

He smashed the £17,000 vehicle only two miles away and ran away from the area. In any case, Ambler was gotten out by police because of the CCTV film of his improper public pee, prompting his arrest.

A judge gave him a five-year prison term after Ambler conceded a series of offenses including robbery, exasperated vehicle taking and driving while precluded. Peruse the full story here.

Thief nodded off at the scene

A robber who broke into a bar and caused annihilation was discovered sound snoozing in the bar the accompanying morning.

Once inside, he grabbed a beverage and went on a destroying binge for reasons unknown, Newcastle Crown Court heard.

The proprietor was left with misfortunes of more than £21,000 because of Petrikas' actions.

Alec Burns, indicting, said: "He was found at 6am that morning when the landowner discovered the entryway insecure.

"He could hear wheezing alleged the police, who joined in and discovered the litigant asleep."

He was condemned to a year in jail. Here is the full court report.

For day by day news from the North East's courts direct to your inbox, go here to join to our free court newsletter 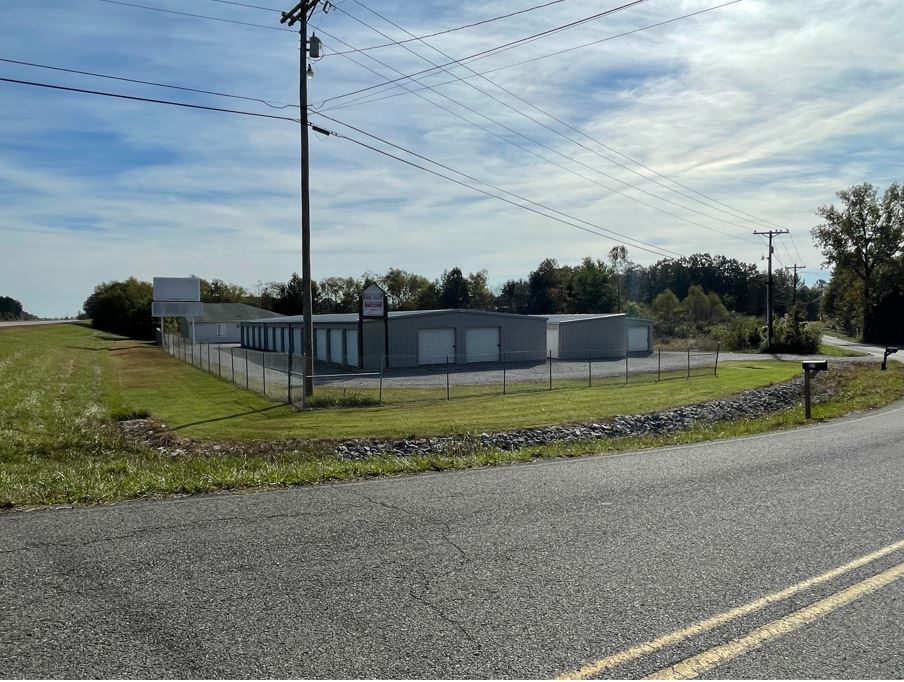 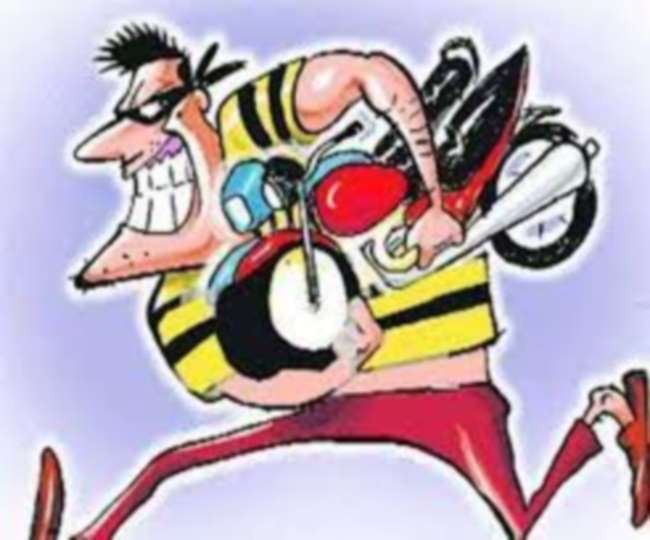