What is UI design, exactly? And, how can we animate it? Here are a few tips covering UI animation and design.

UI animation is one of my favorite things to do because of how intuitive it is. Some animators will try to stay away from such projects because of how dense a single UI/UX demonstration can potentially be. Lets ease that anxiety by breaking down the process.

What Is UI/UX Design?

UI is short for User Interface, or how the interface looks and feels. Great UI design shouldnt need guides to be used for the first time. If the eye is naturally guided and the interface is universally understood, the design is successful.

Its directly related to UX or User Experience. UX is how the user interacts with the software. Great UX design makes the software easy to use and sets the tone of the interface in a way thats different from the visual tone provided by UI design. What makes UI/UX design so amazing is how well they work together. For example, many people migrate naturally over to an iPhone because of the ease of use of IOS. This field of work is an entire science because of how dependent it is on human behavior.

Where Do We See It?

UI/UX design isnt limited to consumer or commercial interfaces. Its everywheremovies, tablets, phones, websites, restaurant kiosks, your car, and the list goes on. For example, menu systems in movies need to be designed with solid UI/UX principles. Even if its for a movie, there may be hundreds of small elements in and around the UI, but they still have to make sense. Imagine animating the hologram Captain American is interacting with within the film Avengers: Endgame.

After Effects is already tough to learn, but doing UI/UX design inside of the program can become overwhelming fast. No matter the point in your career, these tips are good to know, or to be refreshed on, because of how much time they can save you.

First, make sure youre organized.

I just completed a project that holds the record in my career for having the most layers, compositions, and keyframes. It was a full demo of a desktop and mobile design with the opportunity to help develop the UX design. The project contained around fifty-four compositions, over 600 layers, and around 2500+ keyframes. I built it from the ground up and, over time, I started to see that my workflow began to slow down. I took a look at my process and found that the time and effort it took to find a certain layer, asset, or comp inside of After Effects became draining. Not being organized cluttered my workflow. So, once I cleaned it up, it was easy to navigate (after I memorized where everything was).

UI/UX animation projects can be dense because of how many small elements there are that you probably dont even think about. Everything you see on an interface for any software is most-likely an individual layer that has to come on- and off-screen at any time. So, keeping the organization tight is key. Try to break down and organize files or assets to where you only have two or three items in a folder. Create a sub-section, then create another, and so on. There are always more ways to categorize files to keep everything neat. Trust me, the time it takes to find a file will take much longer than going through a few layers of organized files.

Stay organized by pre-composing a section of your UI menus.

Pre-compose a section of your UI menus to stay organized in a project file. Working across compositions keeps the layers within a composition down to a minimum, which makes it easier to navigate the project in the long run. The downside to this is that you have to constantly scrub through the compositions as you work on a section.

Now, you may be thinking, how do I sync-up multiple comps? What you have to do is make sure every pre-comp is the same duration as your main comp. Then, line them all up evenly at the start of the timeline. As you scrub through the main composition timeline, itll update in each comp. I work this way so I can avoid an overcrowded timeline panel. Ive also noticed that After Effects runs faster if you work this way.

Be Efficient and to the Point

Make sure the way you animate a menu or interface element makes sense. Bad UX/UI design can make a user feel as if theyre on an unsecured website or program. Its hard to explain this idea, but when you see it, it becomes easier to understand.

The overall movement of an interface needs to make sense and have a flow to it. This applies to both real life and fictional design. If a menu system animates in a way that seems overall excessive, clunky, or long, people will notice. And, 99.9% of the time, itll be a negative response. Make sure you get your user from point A to B in a logical way. But also, doesnt leave the user bored staring at a design from 2003. The way UI moves and behaves is what makes the experience fun and engaging to a user. A smart question to ask is, What is the most intuitive, simple way I can make something move. This is difficult to answer because of the number of possibilities in which anything can be taken.

Learning to repurpose the skill sets I have as a motion designer to help with UI/UX design has been a cool learning experience. While animating UI, if youre helping to develop the UX as well, just do what feels expected. If you try to be too off-the-wall, you sometimes add unnecessary steps to the interface flow. UI/UX can be seen as an art form, but this isnt the field to be artistic. Designers are problem solvers. What has helped me best is just to let the UI design guide the UX.

If youre interested in discovering awesome UI/UX design, you can find them on websites such as UI/UX awwwards

For more design tips and advice, check out these articles: 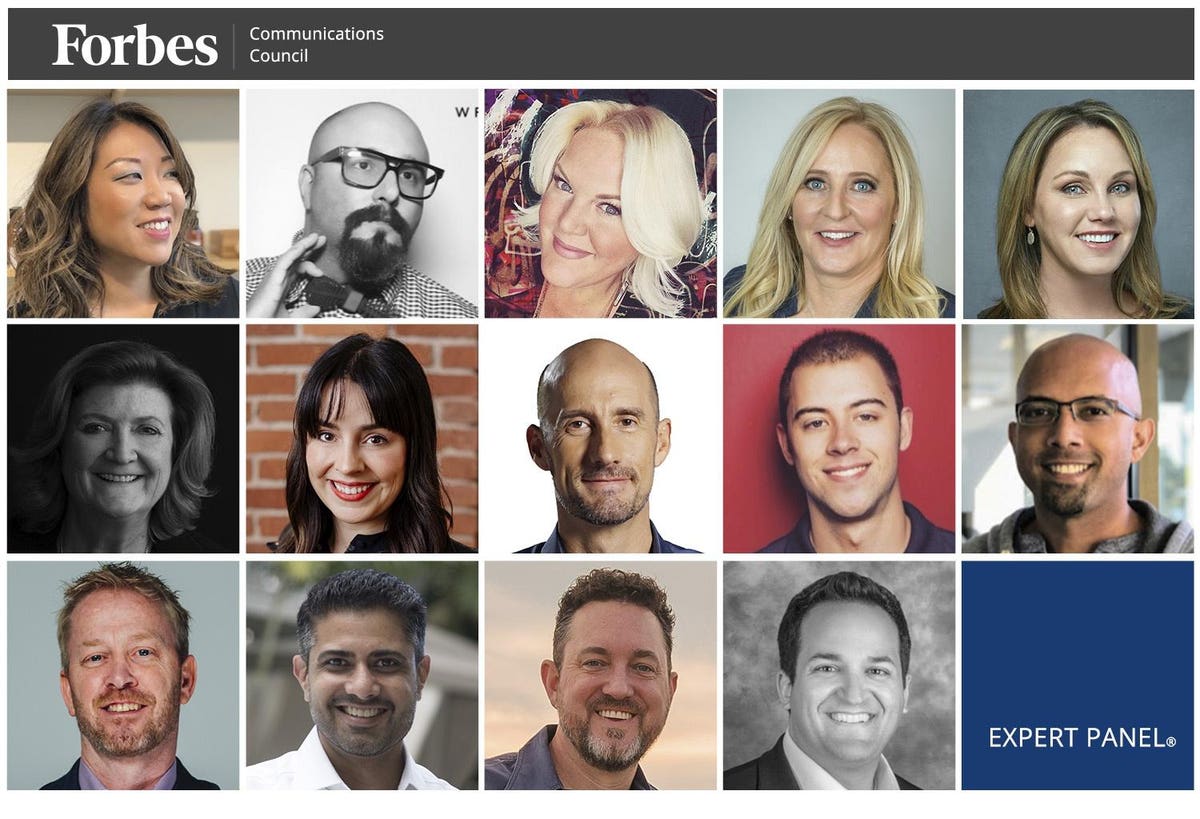